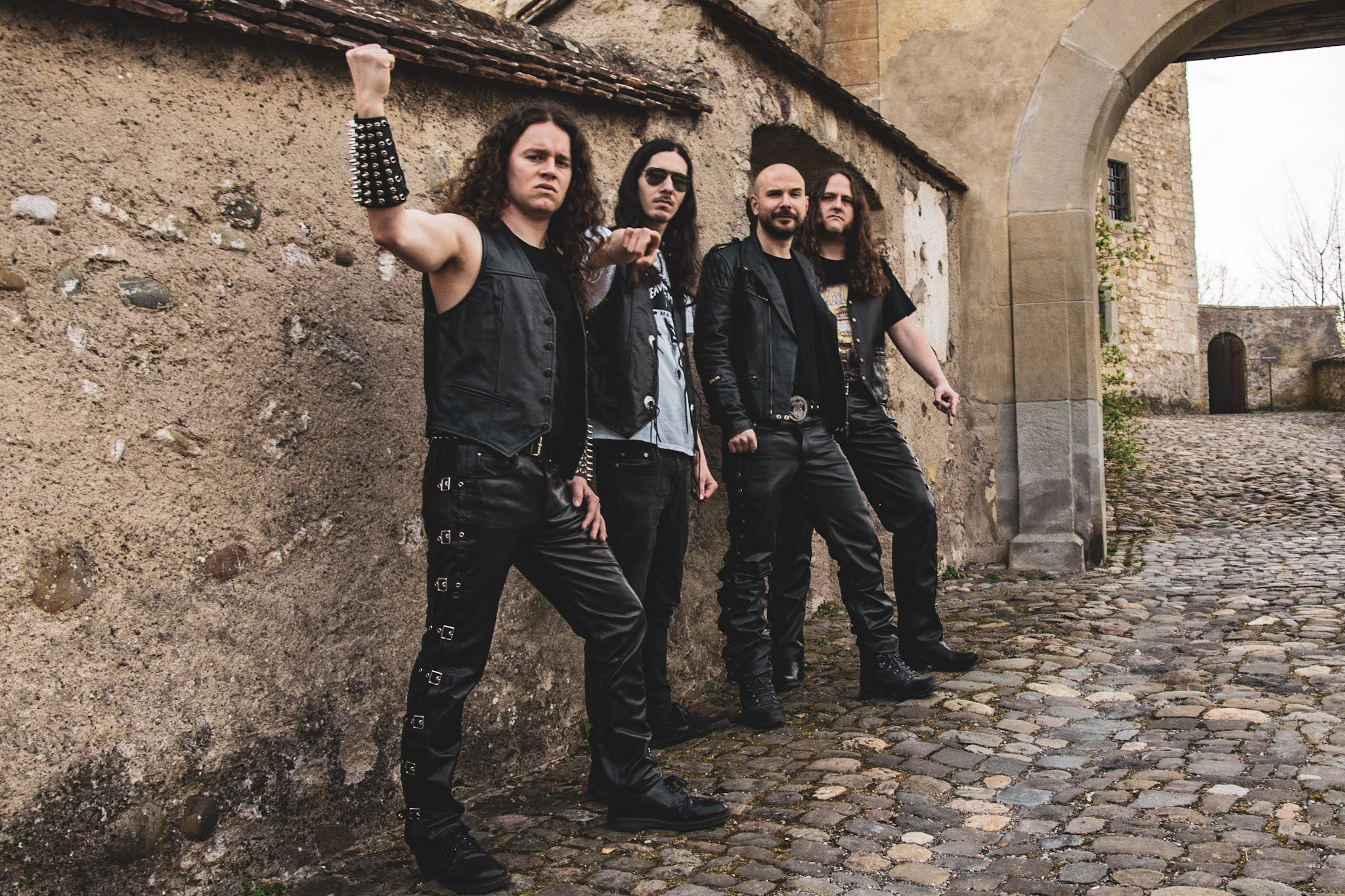 Hailing from Switzerland and founded in 2018, Megaton Sword are ever aptly monikered: theirs is a nuclear-powered style of true-as-steel HEAVY METAL drunk on high fantasy and the enduring themes of conquest and valor, triumph and tragedy. The band’s first public recording is titled Niralet, and it arrives as a fully formed document of a young band already capitalizing on their considerable strengths. The quartet – vocalist Uzzy Unchained, guitarist Chris the Axe, bassist Simon the Sorcerer, and drummer Dan Thundersteel – here create five mini-epics that feel far vaster than their succinct track times suggest. Perhaps it’s the patient pacing they employ, allowing each bellow of bathos and push of pathos to ring out and as true as possible; perhaps it’s the passion and machismo dripping from every element, every drop of blood, sweat, and tears tangible and intense; or perhaps it’s Niralet simultaneously sounding timeless and fresh, safely evading both rote “retro” throwback and over-modernity in kind.

We can make references to ’80s Manowar, Warlord, and Manilla Road as well as maybe early Running Wild or Nasty Savage, but even this early on, Megaton Sword are being no one but themselves. Wield Megaton Sword and begin the quest to Niralet!

Draw the first sword with the new track “For Glory” HERE (and below) at Dying Victims‘ official YouTube channel.

Suitably soothing ‘n’ eerie artwork, courtesy of Adam Burke, as well as tracklisting are as follows: 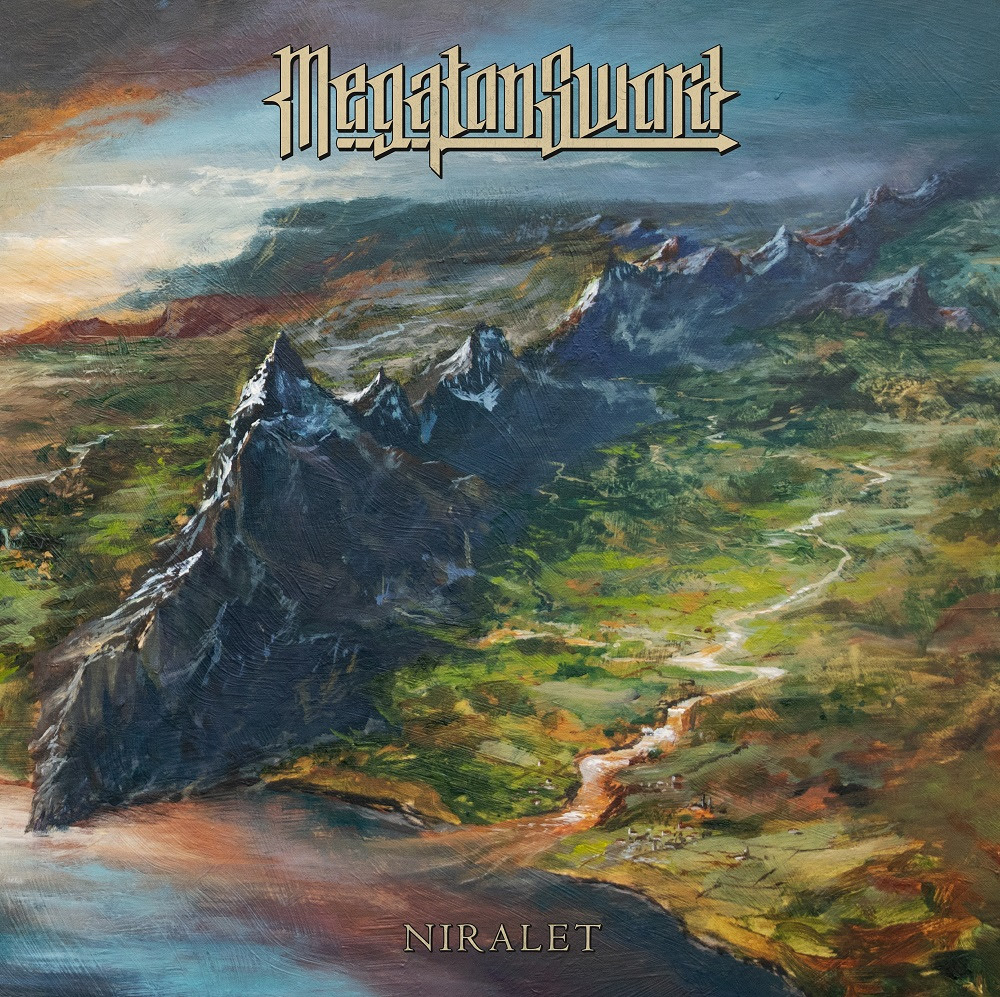 Tracklisting for Megaton Sword’s Niralet
1. Vulva of the Nightfall
2. Pristine War
3. Born Beneath the Sword
4. For Glory
5. Realms to Conquer