One of the world’s finest punk bands, The Menzingers, are back with a brand-new single, as well as news of their forthcoming record Hello Exile, and a 2020 headline tour.

The quartet’s follow-up to 2017’s brilliant After The Party is due out on October 4 via Epitaph Records, with the album announcement coming accompanied by the record’s wonderful lead single Anna – check it out below.

Of Hello Exile, vocalist and guitarist Greg Barnett explains: “This is the longest amount of time we’ve ever worked with [producer] Will [Yip]. We wanted to make sure these stories didn’t get lost in the music, so we kept it to a lot of room sounds with the guitar and bass and drums.”

Greg also tells Kerrang! of The Menzingers’ choice to pick Anna as Hello Exile’s lead single: “You know, it was kind of a tough decision, but we just thought that it was a great summertime song. It’s super-hooky and super-catchy. We went back and forth with some of the songs, but at the end of the day we’re just really excited about Anna. This is a very storytelling album, and I think Anna is a pretty good representation of the rest of it.”

The tracklisting for Hello Exile is: 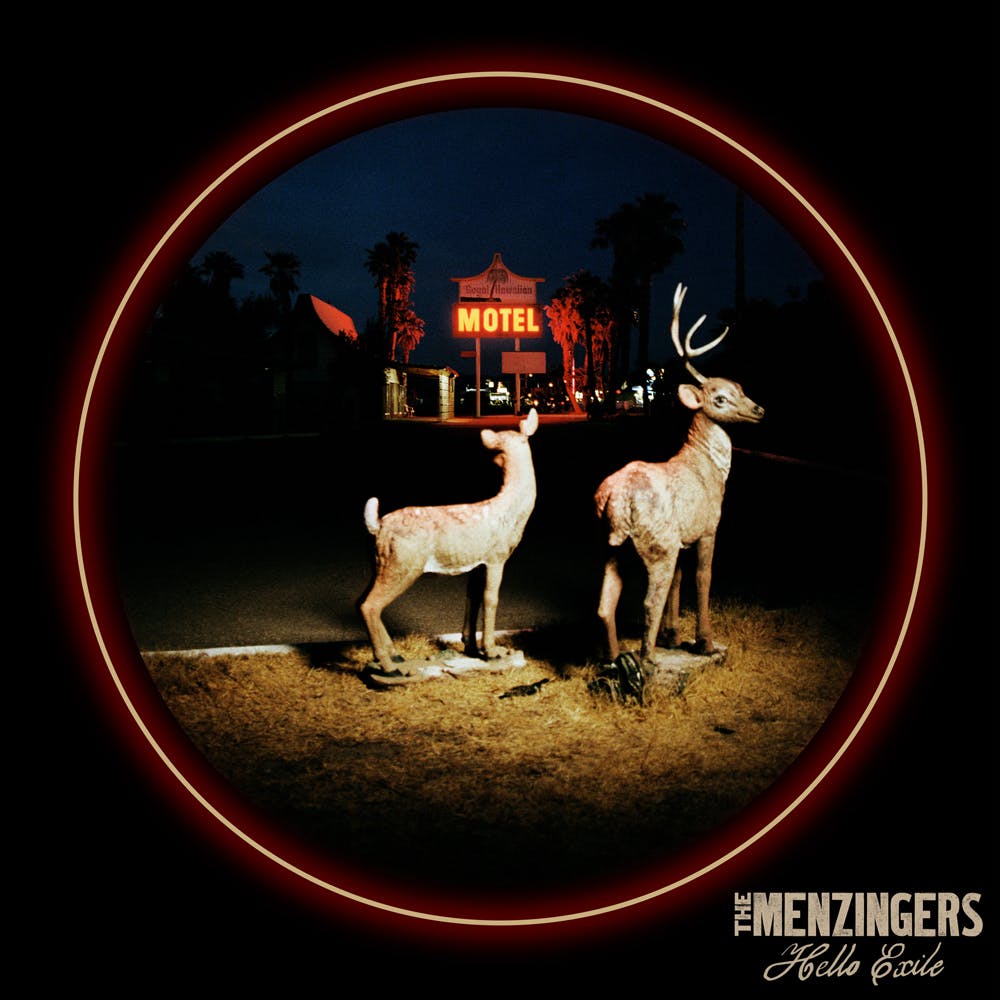 Catch The Menzingers live in the UK and Europe next year at the following:

Tickets go on sale this Friday at 9am from the Kerrang! Ticket Store. 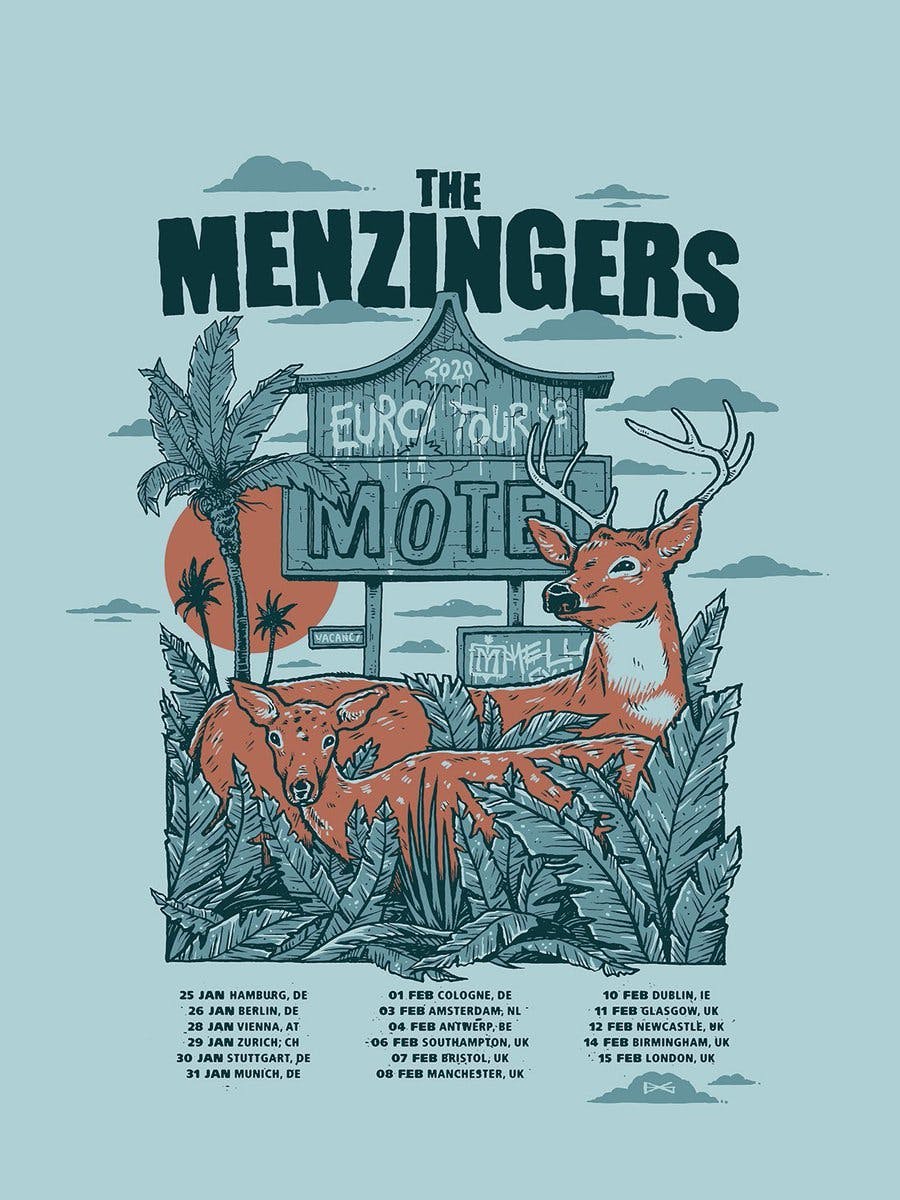