The track is taken from the Best International Breakthrough Act’s 4K-rated album Berkeley’s On Fire, which is out now via Fueled By Ramen.

“I always wanted to know what it would feel like to crowd surf if the average age of the crowd was 71 instead of 17,” says SWMRS co-frontman Cole Becker of the video. “Ambar and I talked a lot about this video as a way of inverting the formula of Smells Like Teen Spirit. Being a young person in 2019 feels a lot more like being in an inhospitable bingo club than being in the hyper idealized vision of a punk show. You have all this energy and vision and passion to contribute to the world, and you’re constantly met with this sludgy rejection as if you’re intruding on someone else’s party.”

Speaking to Kerrang! ahead of Berkeley’s On Fire’s release, the band explained Lose Lose Lose’s lyrical content – and specifically the words: ‘2019 is a fuckin’ disaster / Dear Vladimir Putin stop fuckin’ up my shit coz I know I can fuck it up faster.’

“It’s not always obvious that the political climate is affecting your life personally, and it can happen in funny ways like us getting shorter with each other,” said Cole. “Things were happening that weren’t necessarily attributable to, y’know… Russian collusion,” he continues, pausing for the laughter of his bandmates, “but you feel a weight inside you like a big black cloud, and we wanted to talk about how that works on your psyche.”

“Even though it’s a very big statement, it’s probably the most general one on the record,” added brother Max. “Some will interpret the daily life aspect [of Lose Lose Lose], but if Trump hears it he might say, ‘Fuck – he’s right, man!’ But I don’t want anything to do with that guy.”

“There’s a reason the line is ‘fucking up my shit’,” continued Cole. “We talk about it as this abstract thing, but on a day-to-day level, when you’re hearing negative news all the time, it makes you a worse person.”

Catch SWMRS live at the following dates this year: 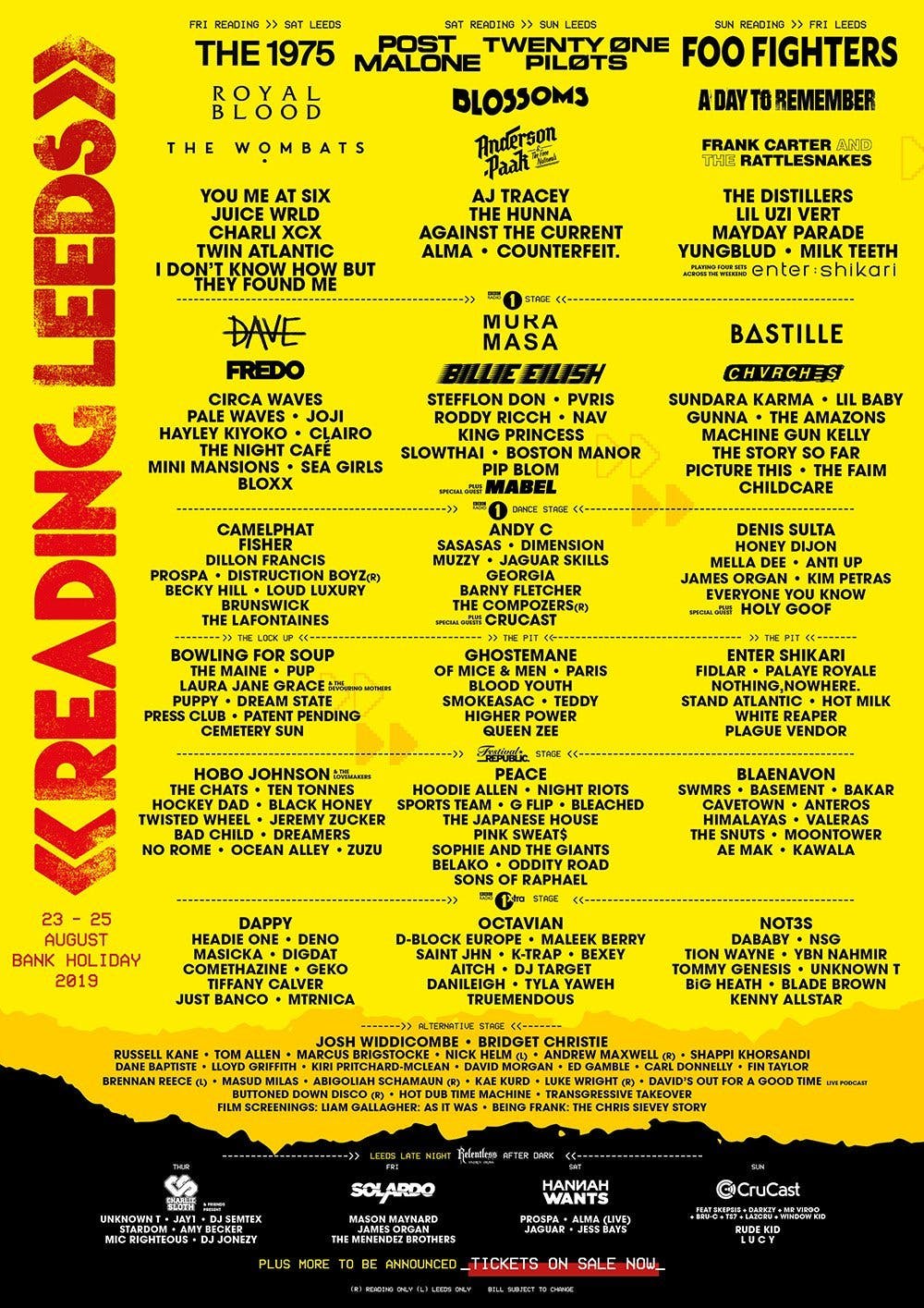